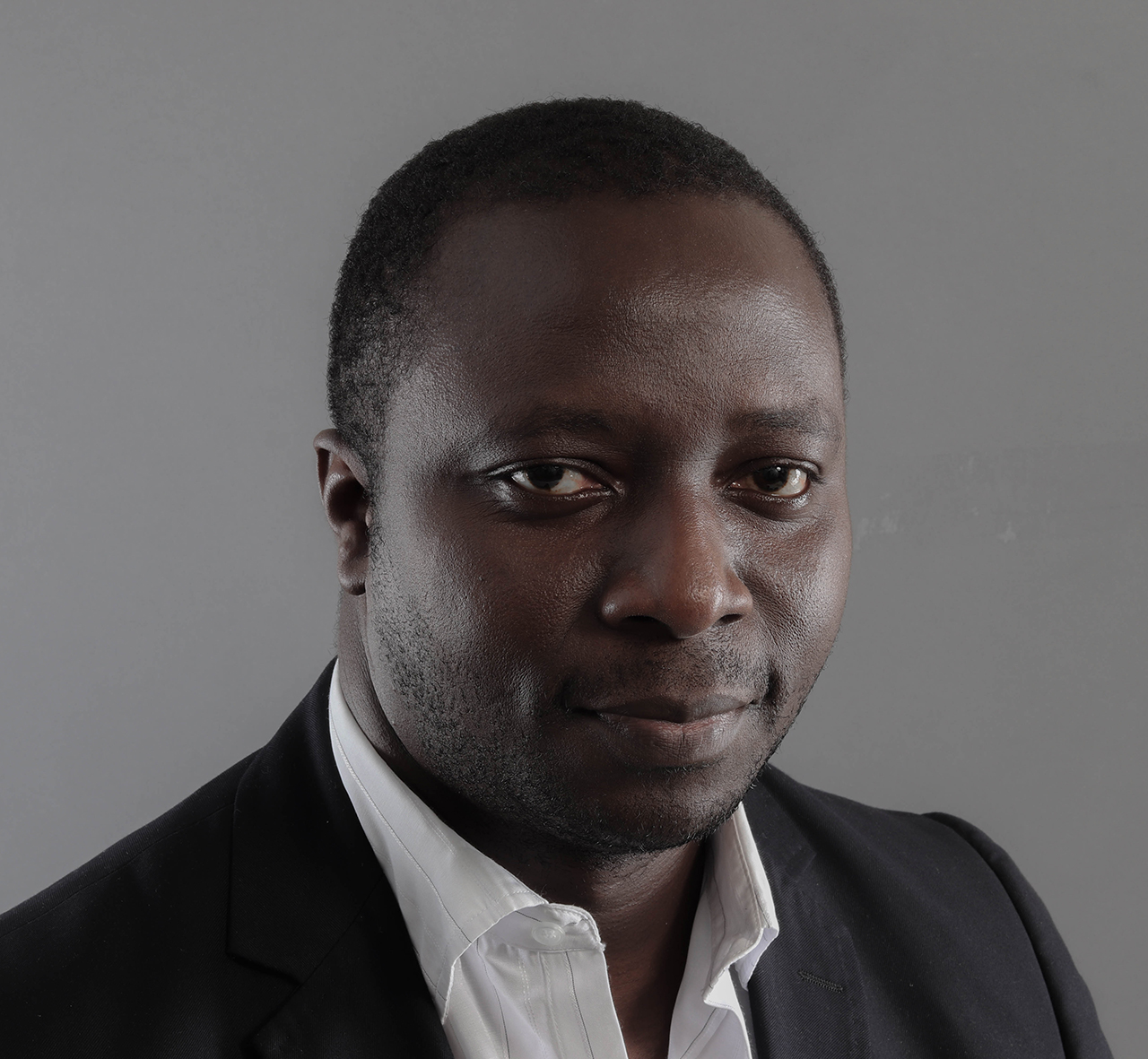 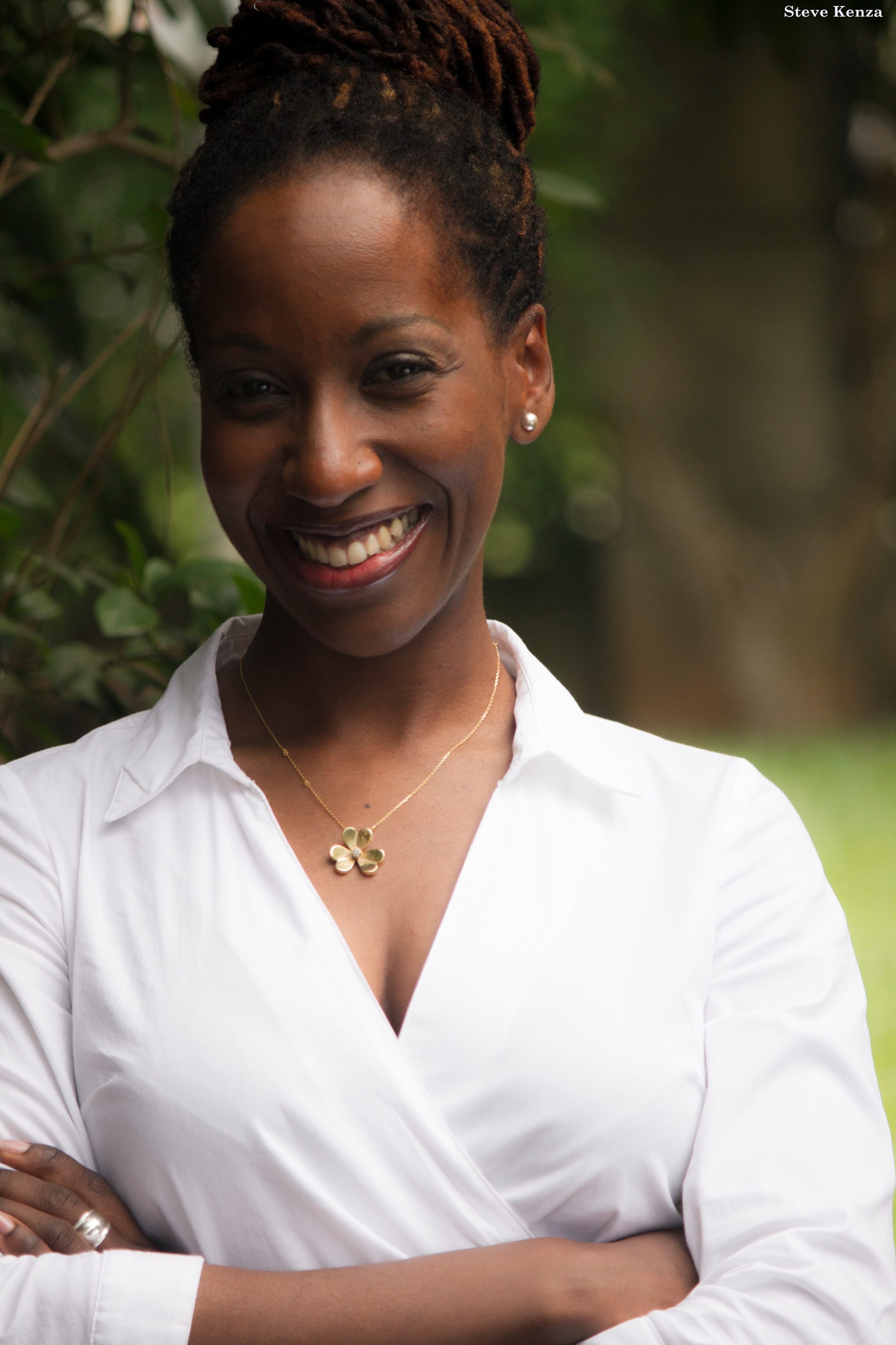 I am a 2D/3D stop motion Director/Animator, independent animation filmmaker, and I had the pleasure of working with a number of talented and renown film directors at the National Film Board Of Canada, such as Torill Kove, Luc Chamberland, Paul Driessen.... I hold a Bachelor of Fine Arts major in film animation, from Mel Hoppenheim School of Cinema, at Montreal Concordia University (Canada). While working as a production coordinator on "The Little Prince" with Director Mark Osborne (Directing KUNG FU PANDA Nominated for best Animated Feature Film of the year 2009). I developed, a passion for project management and pipeline in Cinema. 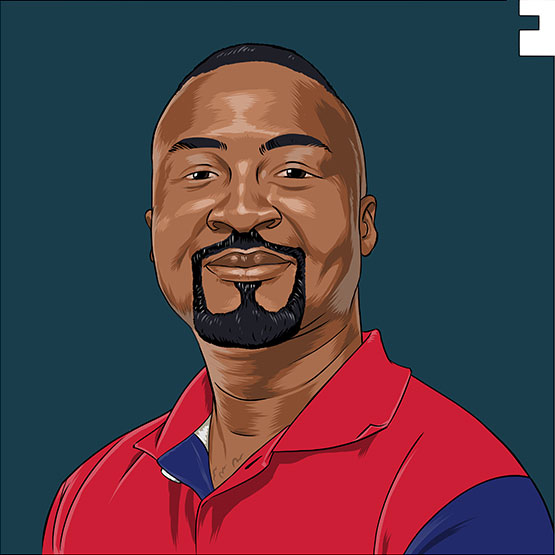 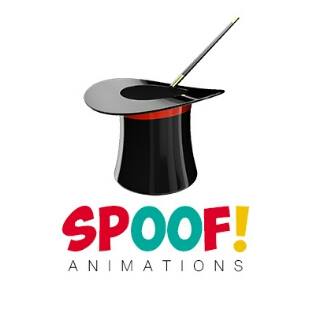 Ayodele Elegba, fondly known as the Dreammaker among Nigeria’s comic/animation industry insiders is a seasoned veteran in the Nigerian comic and animation industry. He began his comic career as a writer in 1999 after a brief stint in the Nigerian TV and movie industry and has since gone on to create many of the successful comic titles and characters like Strikeguard (WHICH WAS VOTED AMONG THE TOP BLACK COMIC BOOKS IN THE WORLD along side comic heroes like Black BPanther and Storm). He also created other titles in Vantage,Jinx, Central Attack, Voyager and Boxsa which has gotten several attention from news media like BBC because of how close its theme is to the situation in Nigeria.

Ayodele is also the founder and Managing Director of SPOOF! Media ltd, a leading animation and content producer in comics and animations in Nigeria, which he founded in 2015. Here he has produced and directed various highly acclaimed animated short film such as Lost Dreams, Strikeguard, Voyager and many more. Most which are adaptations of his comic books. He has also been the brains (both producer and directing of production) of several television animated series such as When I Grow Up, Area Daddy, and Roli Tales Animation.

Elegba founded the Lagos Comic Convention in 2012 with an attendance strength of 300. Coordinating and inspiring a dedicated team, he has grown the event to a gathering of over 4,000 geeks in 2017. The event is currently tagged widely as the biggest geek/ Pop culture festival in Africa, serving as both an umbrella and a launch pad for the diverse and immensely talented players in the Nigerian comics/animation industry.

Elegba is also the President of the Association of Comic Makers of Nigeria, a body that seeks to promote the interest of Nigerian comic creators all over the globe. Ayodele has given several talks and presentation all over the world on comics, animation and his passion to see young talent in the creative space drives him daily to mentor hundreds across various platforms annually. 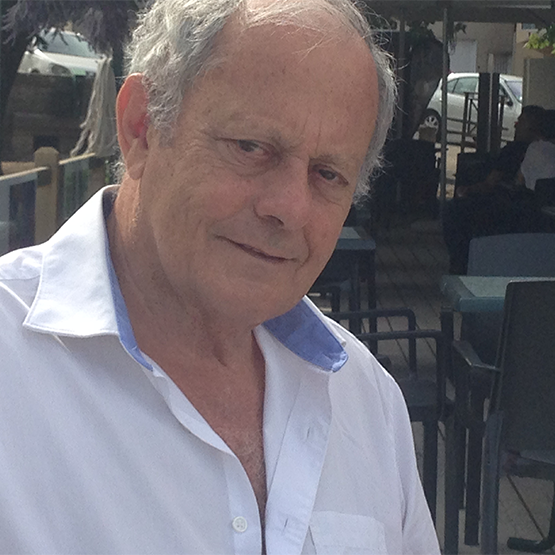 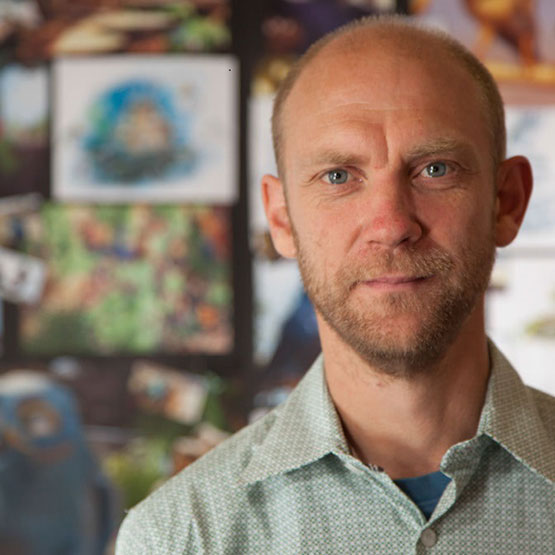 “Stuart Forrest is the CEO of Triggerfish Animation, the largest animation studio in Africa.
He is the producer of two of Africa’s most successful film exports, Adventures in Zambezia and Khumba.
He co-founded non-profits Animation SA, the Triggerfish Academy and the Triggerfish Foundation, and
has given talks around the world on storytelling for an international audience.

Triggerfish’s work for BBC One Christmas specials have been nominated for an Oscar,
won 2 International Emmy’s and a BAFTA award, among many others.
Triggerfish is currently in production on a feature film, Seal Team, and Africa’s first original
animated TV series for Netflix, - Mama K’s Team 4.” 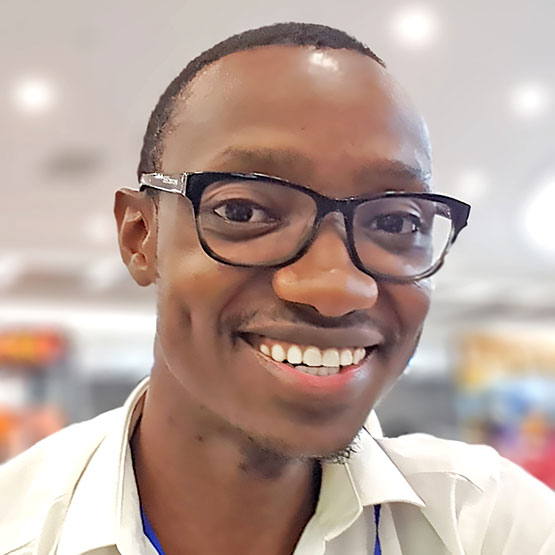 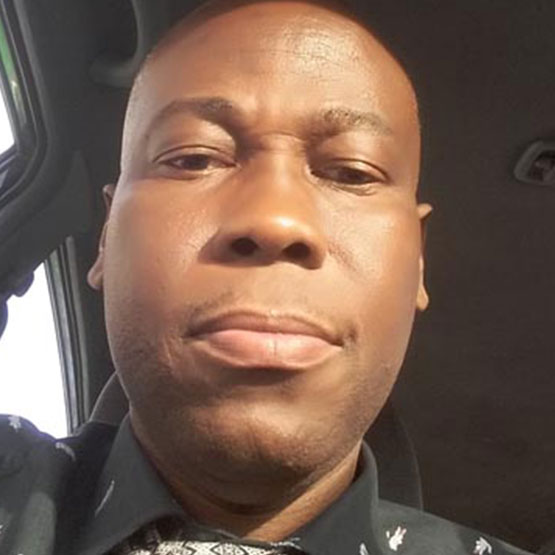